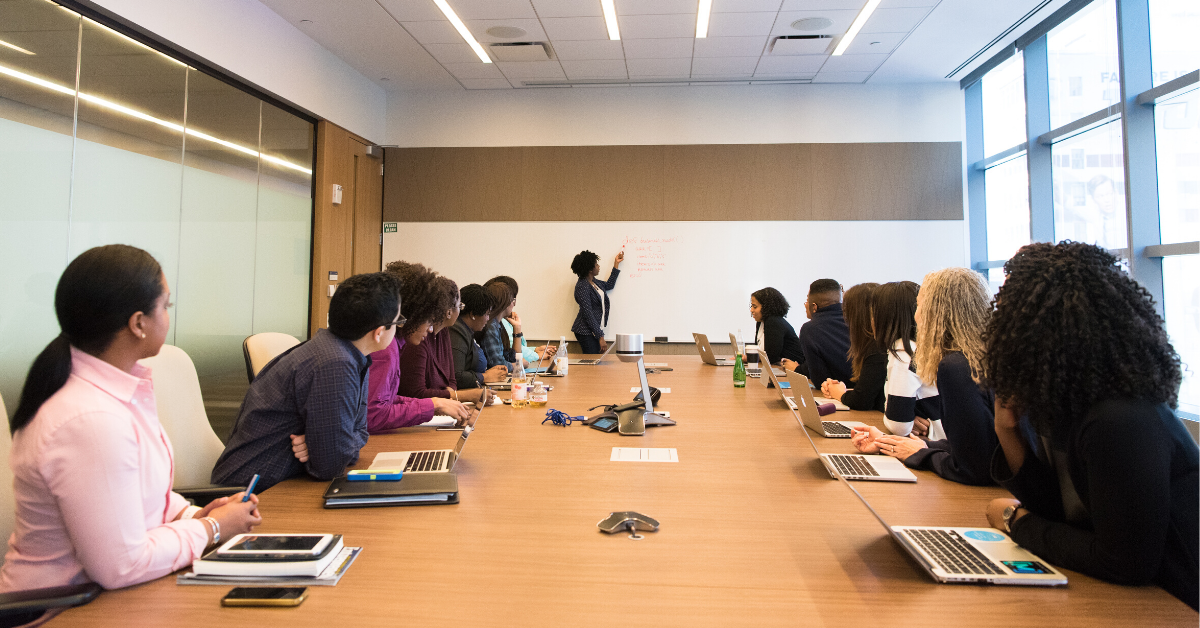 Inclusion is not just a concept, but an action. We have the opportunity to practice inclusion regularly – and make our events, schools, workplaces, and communities accessible. Yet inclusion is lacking greatly at work and employment, as autism in the workplace is a growing trend and topic.

I’ve learned a lot about autism in the workplace over the past year. I officially became a lawyer last January, and made headlines as Florida’s first openly autistic attorney. While many thought it was the first time they encountered an attorney on the spectrum, I knew it wasn’t true at all.

Time and time again, I met others like me, but the keyword was “open.” I would hear from autistic law students and attorneys around the country, often afraid to disclose or be discriminated against in the job hunt, or who have been masking or hiding their autism diagnoses and traits at work to avoid being treated differently. After the past year interacting with a lot of lawyers, and even getting to attend Autism at Work alongside many international corporations participating in neurodiverse hiring efforts, I learned businesses in particular have a lot of learning to do to become more inclusive – for potential and existing employees.

In hiring, we are all often held to the same, arbitrary standards that measure traits that might not be necessary to a job, such as eye contact – which recruiters and interviewers judge to measure trustworthiness. We are expected to change ourselves and accommodate, rather than have a culture in interviews to allow us to showcase our talents, passion, or enthusiasm for potential jobs. Overcoming biases based on social skills or perceived deficits will allow us to get in the door and feel welcomed to begin with. Jobs are a two way street: the same jobs we want, must also want us. It is not as simple as people with disabilities will take the first job offered because it’s there – we want to be valued, and we want to value the work we do too.

Further, there is no one line of work that is valuable just for autistic people. We are not one type of employee, or capable of only a small selection of jobs. When I first began as a lawyer, it was assumed I was a technology genius. I would get assigned to certain technical tasks; while I was good at them, I was also skilled in research and writing about nuanced legal issues, or spotting small factual details in cases my supervisors might not have immediately picked up on. But people on the spectrum are not just whip-smart engineers, accountants, or software testers – we can work in marketing, law, the arts, retail, or pretty much anything. Nor are we people deserving of pity.

Sometimes, in addition to getting people in the door, businesses miss out on what the lawyers have shown me is more common: autistic people exist in business and are already working for you. Businesses should be creating a culture where it is safe and productive for employees to share their autism, ask for accommodations, and thrive – rather than feel trapped in a job, or afraid to leave out of fear that no other employer will want to hire us. Meeting autistic colleagues all over the country gave me a sense of community and belonging in a profession where I felt alone because I didn’t work alongside people like me daily. I have more experienced lawyers as mentors, and I am also a mentor to some of them when it comes to being your most authentic, open self and disclosure. Ultimately, empowerment and solidarity at work has been a game-changer in a profession that has much to do in the field of inclusion. Inclusion is giving autistic employees the opportunities to advance in leadership, connect with one another, and create an environment where others with disabilities or who are otherwise marginalized can find solidarity and support while knowing disclosure and asking for accommodations or help will not hurt careers or be seen as a perceived weakness – rather, our strength and humanity.

Diagnosed with autism at age 3, Moss graduated with her Juris Doctor from the University of Miami School of Law in 2018, and graduated from the University of Florida in 2015 with Bachelor degrees in Psychology and Criminology. Moss is a renowned visual pop artist and the author of Middle School: The Stuff Nobody Tells You About and A Freshman Survival Guide for College Students with Autism Spectrum Disorders: The Stuff Nobody Tells You About. She also was the illustrator of and a contributor for the Autism Women’s Network anthology What Every Autistic Girl Wishes Her Parents Knew. Her writing has been featured in HuffPost, Teen Vogue, Elite Daily, The Mighty, and other websites and publications.

Tags: autism inclusion neurodiversity
Previous Story
Autism, Coronavirus, Anxiety, and Strategies to Cope with it All
Next Story
Ask the Experts: Explaining Autism to My Child 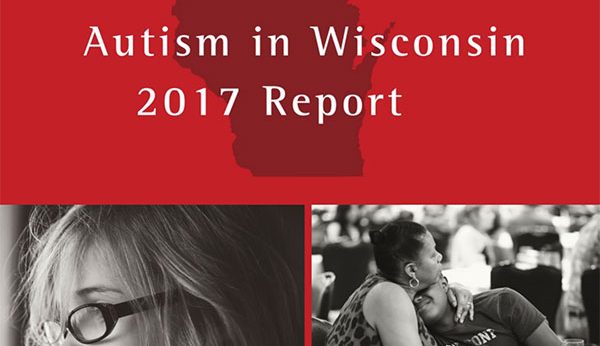 In 2016, the Autism Society of Wisconsin conducted a survey...